Veterans Day is a U.S. public holiday that’s celebrated every year on November 11. This day marks the anniversary of the signing of the armistice, which ended World War I. Veterans Day is not only for honoring the veterans of WWI, but also the veterans and victims of all wars. There are more than 20 million veterans in the United States, and odds are we all know active duty service members or veterans whom we’d like to thank on this day and every day. Dr. Robinson and his staff wanted to be sure their family members knew how much they appreciated their service this Veterans Day.

Dr. Robinson isn’t only a doctor of dentistry, he is also a veteran of the U.S. Navy:

“Military service was demonstrated to me by my father, who served in both the Marine Corps as well as the Air Force, and also by my brother, who recently retired from the Navy,” Dr. Robinson says. “The idea of service to something larger than one’s self and respect for all those who ever served in uniform were instilled in me at a young age. My father served in the Vietnam War, and due to deployment, my brother missed the birth of his first child. Their example taught me that these are small sacrifices compared to the many who gave their lives in defense of our country.”

“I immediately thought of my dad, Larry Reidenbach, my father-in-law Charlie Spittle, and my brother-in-law Rick Ellwood,” she says. “My dad and father-in-law served in the Korean War. Even though they served before I was born, our families were always proud of their military service.

“Rick [joined] the Army at a very young age. He married my sister, Amy, and they served in El Paso, Texas; Frankfurt, Germany; and Huntsville, Alabama. They came home to start their family and he joined the Army Reserves. Then came Desert Storm, he was assigned to Saudi Arabia and had missions in Iraq. We helped Amy raise their daughter, Mallory. We knew how much Rick was sacrificing for his family, but we also knew he was proud to do this for his country. He came home, life continued, and their family grew. He eventually retired after 23 years of proud military service. He is still one of the most patriotic people I know and even though he missed many milestones with his family he would do it all over again. I just want to say thank you to all service men and women who served or are currently serving this great country. God Bless America!”

“Since my father was active in the military before I was born, the military service affected me in a different way than others. I will never forget when it was bedtime and my dad, sister, and I would all ‘march’ up the stairs to him chanting: ‘left, left, left, right, left,'” she says. “Obviously, this was almost second nature to him when serving in the Army. With my grandpa being a Marine, I like to think the values he learned serving have mended our family into the strong family we are.

“Last but not least, when I was trying to figure out what exactly I wanted to do after high school, the military was always an option because these two men offered any help I could possibly need in the future if I decided to pursue a military career. I decided on a different route but want to thank all of our veterans who have served, are serving, and will serve for our country. May God bless you!” 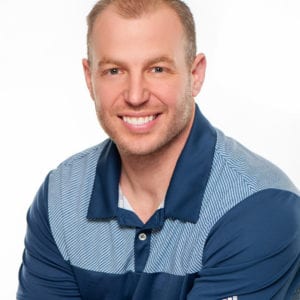 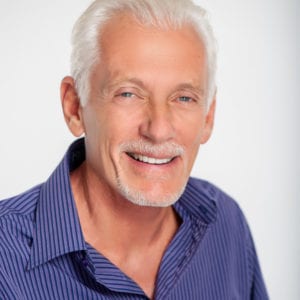 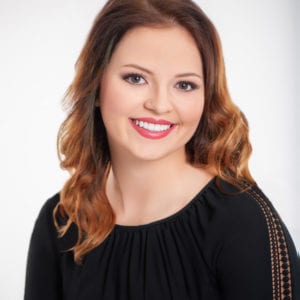